Golf was first played at Chapel Lane in 1935 under the banner of Calthorpe Golf Club.
The course in those days was basic and consisted of a number of fields. Access around the course required climbing over stiles or going through gates and avoiding the grazing sheep. Play continued in this way until 1960.

Great Barr Golfers Ltd was incorporated on 13th April 1961 and renamed Great Barr Golf club Ltd a few months later.
The main priorities were to improve facilities both on and off the course. A large proportion of the Hawthorne hedges were removed the sheep moved to adjacent fields and water was piped to the greens, this was upgraded to an automatic sprinkler system in 1966.

In 1967 a prefabricated concrete Gents locker room and Professional Shop was built adjacent to the timber built clubhouse.
In May 1972 the Club purchased the land that housed the course and Club buildings for £70,000. Immediately after this the renowned Course Architect, Hawtree was commissioned, to re-design the course and In 1975 improvements were made to the 1st, 2nd, 3rd and 18th holes and practice area.

Also in 1975 brick built building was constructed alongside the timber clubrooms housing the Beacon Lounge, Dining Room, Committee Room and Secretary’s Office which was officially opened on 13th April 1975. In 1988 the original timber clubrooms were replaced by a brick building housing a Snooker Room, Ladies Locker Room and the Calthorpe Lounge. The final development of the Clubhouse in 1992 consisted of a new Gents Locker Room, Professional Shop and a raised terrace which overlooks the course and Barr Beacon.

The course was further improved in 1980 when Course Architect, Hamilton-Stutt was commissioned. However it was not until 1983 that the current course layout was finalised.

In 1996 the renowned International Golf Course Architect Donald Steel was commissioned to make proposals on a hole by hole basis. This included proposals on bunkers, tree planting, ponds and ditches. A ten year plan was produced and the work completed in 2006.

After a second visit in 2012 Donald Steel wrote: – The end product, a combination what one can call old and new is impressive – a country retreat within easy access of the City.

After a second visit in 2012 Donald Steel wrote: - The end product, a combination what one can call old and new is impressive – a country retreat within easy access of the City. 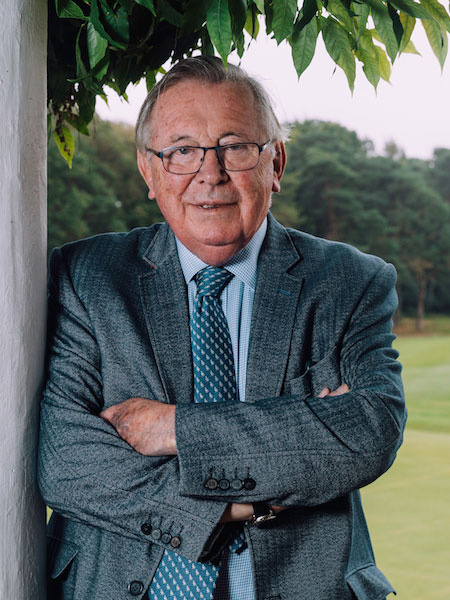 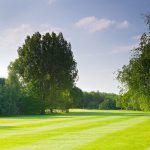 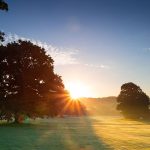 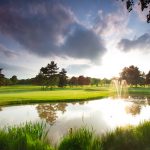 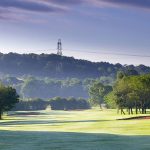 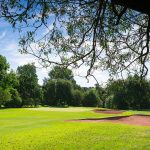 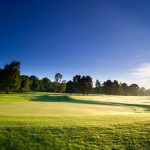 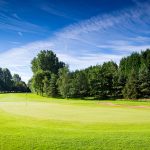