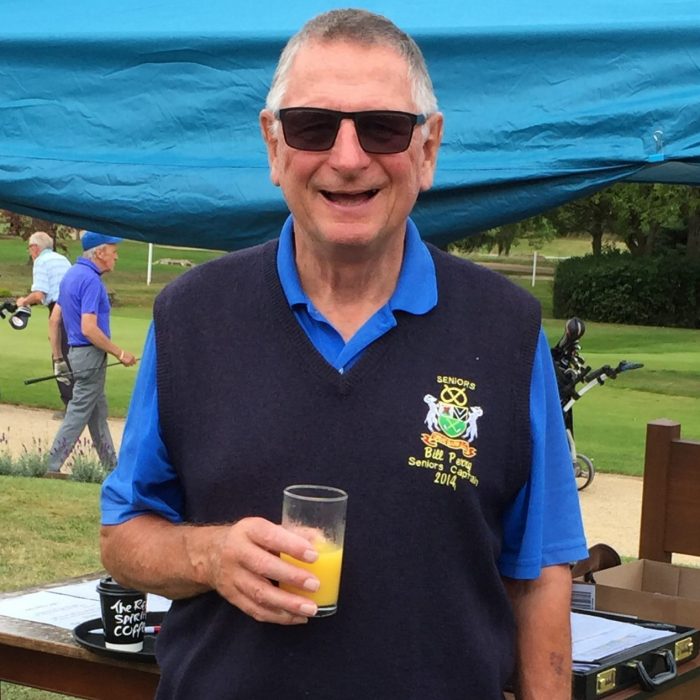 Well he’s done it again, our very own Bill Perry for the 8th consecutive year has achieved a sell out of the Seniors Open Competition. Despite COVID-19, Bill was not going to be beaten, his determination and fastidious organisational skills achieved the annual entrants of 176 players, 76 of which were visitors.

Bill leaves nothing to chance, his infectious enthusiasm means he starts contacting previous players before Xmas, with almost a full field by the end of February, then filling any vacant tee times from late requester’s, right up to the last moment.

Bill has many friends and acquaintances from his golfing years, in particular from his year as Captain of GBGC, who continue to support him by attending this event. There are also a lot of new faces entering as gents become of age to enter the Seniors Open competition, that being 55.

The competition is split into under and over 70 categories with the overall winner being presented with the Bunny Staples Trophy.2020 was different to previous years as can be expected, there was no carvery meal after 18 holes, no raffle or presentation for the Bunny Staples Trophy and the other attractive prizes, no socialising after the game to share the missed putt or the cracking drive with other groups of players, but that didn’t put people off.

The weather was very kind to us, so despite the restrictions a great day was had by all with the winner of the Bunny Staples Trophy going to Paul Cooper with 44 points.  Here’s hoping the 2021 Seniors Open is able to revert back to the previous years format, whatever the future holds, with a Bill at the helm it will still be a roaring success for GBGC. 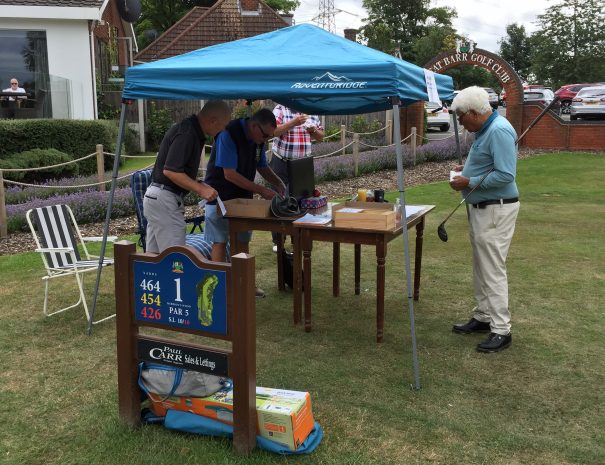 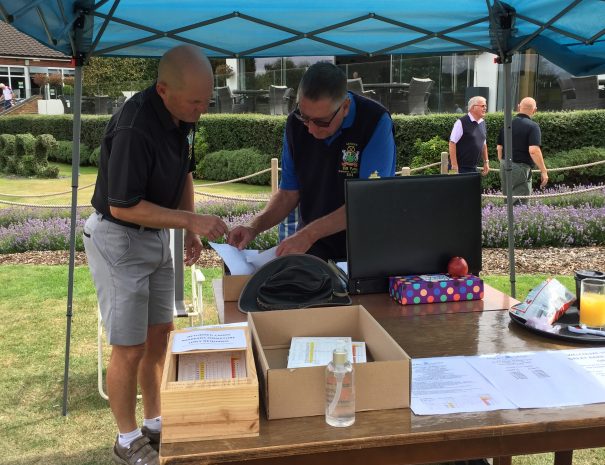